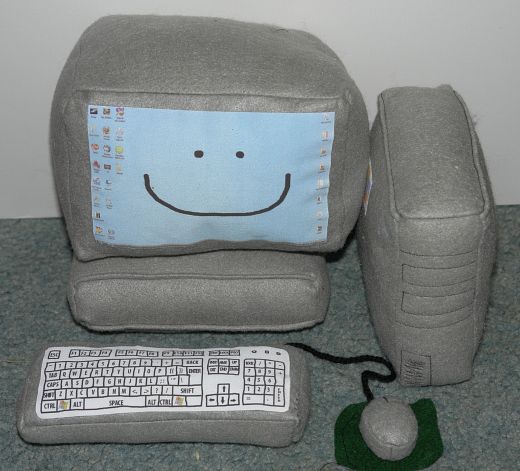 25 MayWhen we said “hardware” we meant “software” of course.

I’m watching the traditional WAN hardware-based Optimization companies shuffling their feet and subtly repositioning themselves as software-based.  It’s fun to watch.  I understand their problem. – the traditional WAN hardware model has better margins than software. So when Replify was first to the market with a pure software approach in 2009, their strategy was to dismiss the “virtual appliance” as unable to deliver the goods.

But the market could see the sense of a virtual appliance. So before long they all had to add one to their portfolio. (or pretend to) and then try hard to steer customers towards the more lucrative tin boxes. But now the game is more or less up. Adoption of cloud, price compression, and the simple economics of deploying bits. Rather than working with physical things, make the software approach the only sensible play for anything less than very fat pipes that can’t be accelerated by anything less than a monster device.

So now the messaging from the WAN hardware vendors is evolving to. – “well yes we do sell hardware but they’re really just assemblies of commodity devices so in essence we’re a software product really”. Un-huh.    And next they’ll be saying that they architected their products right from the start to be a pure software play. Rather than mangled them to be that way under pressure.

From a Replify point of view, it doesn’t matter though – the market is going to move on again, to user-centric optimization, and a requirement not to deploy an appliance of any kind, virtual or otherwise, outside the cloud, or data center.  The traditional guys have nothing at all to offer in this space today, while we have CLAN.  So not just pure software, it’s all client, no devices of any kind but you still get shared multi-user block caching.  So guess what?  The traditional players will start by saying “CLAN doesn’t deliver the goods”, but behind the scenes they’ll be trying to build their own CLAN and in a year or so they’ll be saying that they believed in it all along.

Get in touch today to speak to a member of the team!