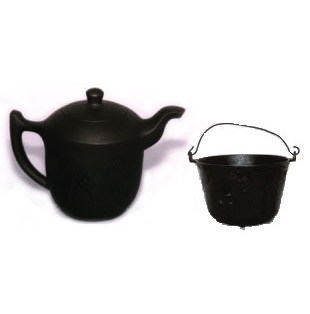 In my last blog I referred to Riverbed’s (justified) complaint that BlueCoat were abusing data to make their products look better than Riverbeds. I took Riverbed’s side entirely.  Today however, I find that in a customer opportunity where Replify’s product is being considered alongside Riverbed, the customer has been told by Riverbed that we only accelerate a fraction of the applications they do, because we are a Virtual Appliance. Simply not true guys! We think this is potty – especially given Riverbed’s recent efforts to position their technology as hardware agnostic. One short step away from actually calling it virtual. Our SD-WAN solutions provide data optimization and accelerates data passing over protocols.

As our collateral makes clear, we accelerate any data passing over Transmission Control Protocol (TCP). We have specific additional optimization for the HTTP(S), CIFS, MAPI and FTP protocols which make up the fast bulk of user activity. That’s the truth of the matter! And in head-to-head comparisons with Riverbed we’ve delivered the same benefits for applications across these protocols.

Anyway I’m disappointed so let’s stick to the truth guys! Get the customer to carry out PoCs, and live with the outcome.

And in contrast with my disappointment with Riverbed, I find myself having to follow my rant against Apple, by praising their most recent announcements. With iCloud, Apple are doing exactly what I’ve been describing and hoping for, for years (including in several blogs).

To be specific, they’re making all your data assets available to all your devices through the cloud. More than that, they aren’t wasting time and effort uploading all your music! They’re replacing it with high(er) quality copies of your previous purchases, and I would assume, doing this by reference rather than by creating millions of copies.  Stick some personal WAN optimization in front of this (I mean Replify Accelerator of course) to deal with the network variability, and you’ve got Nirvana (and the Rolling Stones, the Berlin Philharmonic and Michael Jackson). No doubt Steve Jobs is about to forgive me for my previous ill-advised comments and deploy Replify on a massive scale.  Oh go on,  you know you should.

Get in touch with us today to discover how Replify can enhance your business.