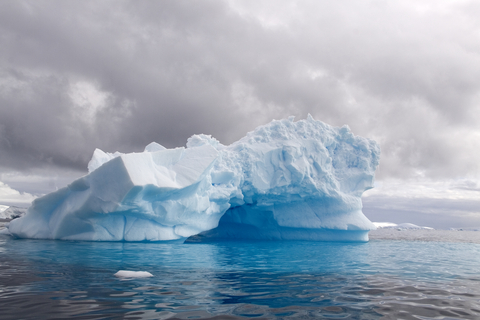 The beating heart of any good WAN Optimization Controller is the de-duplication engine. Existing customers will be familiar with ours: known as XDR, it’s fast, efficient, and very compact. Trials regularly show us performing as well, or better than the big guys in delivering offload and acceleration. But we thought we could make it even better, so we’re totally re-developed it from the ground up. Later this year we will launch ICE – the Intelligent Caching Engine; and it’s cool (as it should be).

The best way to deliver data fast across a network, is not to send it at all. Compression can play a large part here for certain kinds of data, but the key to real offload is de-duplication. All the vendors have their secret-sauces and bragging rights in this area, but ultimately it comes down to how well you can identify previously seen data, what data granularity you can achieve, and how much processing power and RAM it takes to do it. It’s no good delivering an extra 10% offload if the processing effort means you’re sending data slower than you could before. So it’s all about trade-offs and clever algorithms.

We’ve been working in this area for many years, collaborating with Queen’s University Belfast and the Institute of Electonics, Communications and Information Technology, and we’ve filed several patents along the way. ICE brings together several strands of investigation over the last three years and wraps up a new indexing mechanism, a different set of fingerprinting algorithms, a new cache management regime and a capability we call the Cache Thermometer, which allows us to monitor the “usefulness” or temperature of cache content without incurring a signficant storage or processing overhead.  It’s faster, leaner, smarter and just plain cooler than regular de-duplicating technologies.

We’ll start shipping ICE as the de-duplication engine of Replify Accelerator from version 4.3 onwards. Think of it as our effort to replace the melting glaciers.